These are a selection of my favourite winning images from the last few years of the Sony Photo Awards. 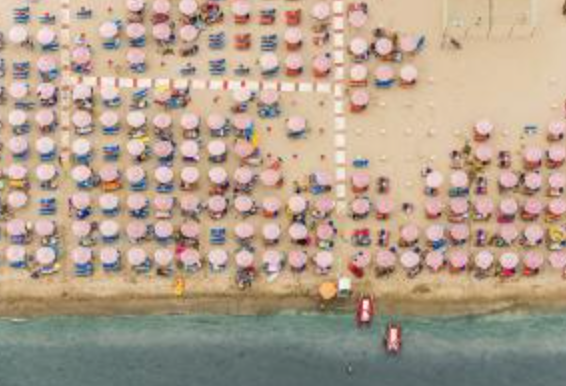 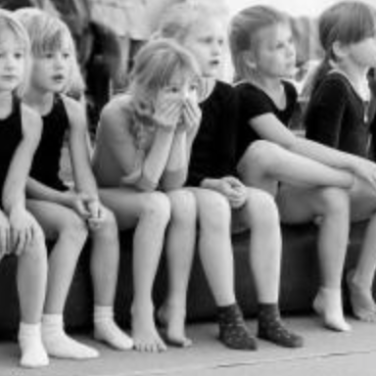 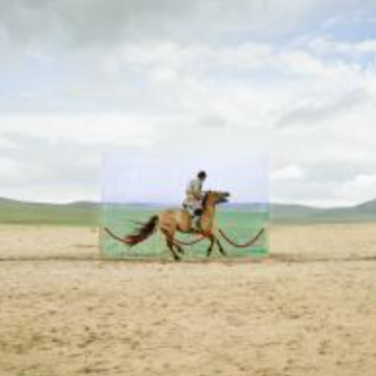 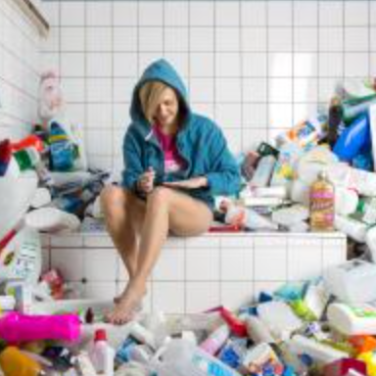 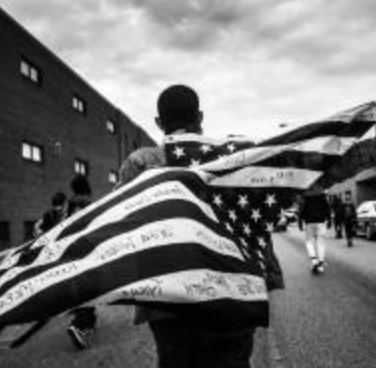 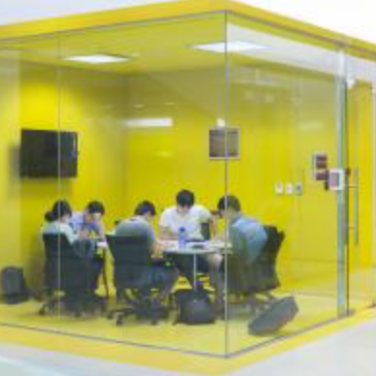 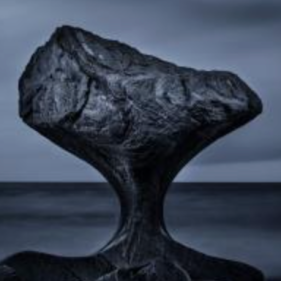 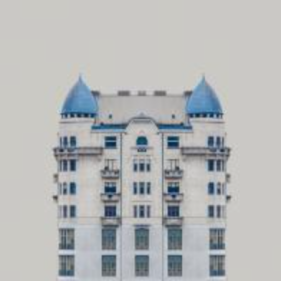 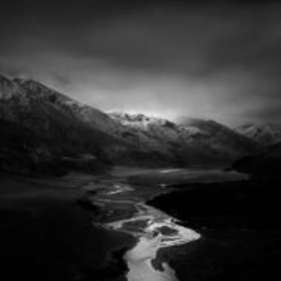 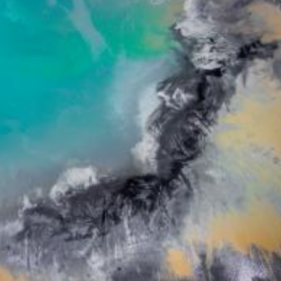 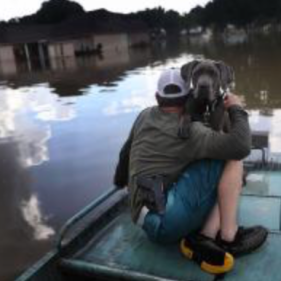 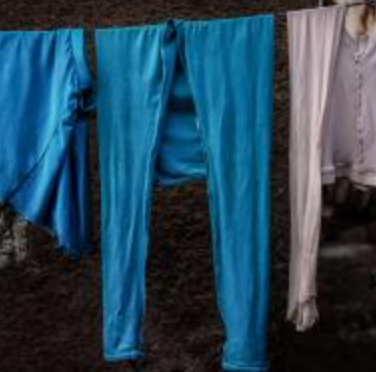 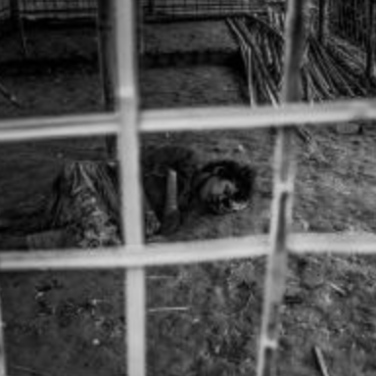 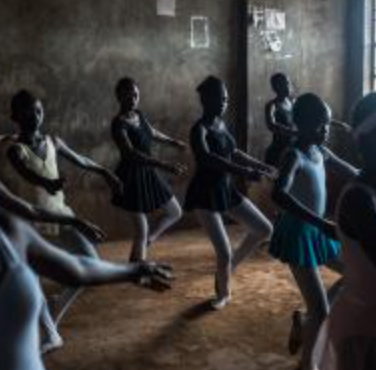 View all posts by rebekahskinner